On Bouldering and Being Brave | The Grace Between

On Bouldering and Being Brave

We went bouldering on Friday. Accidentally, because that’s how I fall headlong through our life these wild and wooly days. 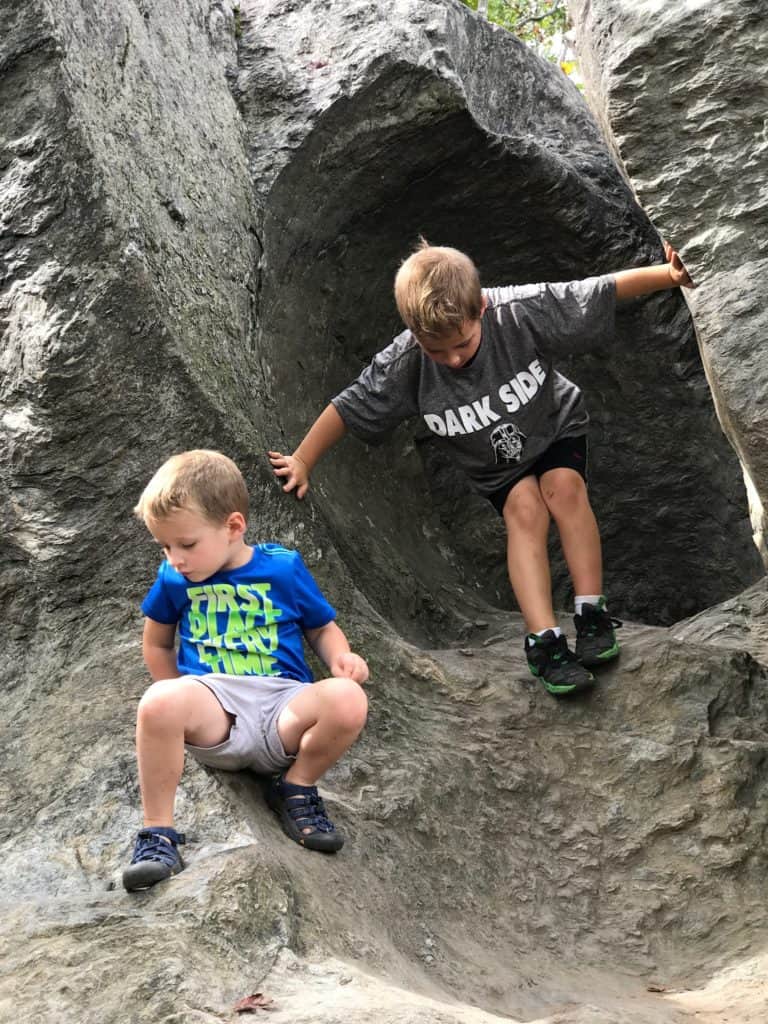 Second son shouted from the top of every rock, “It’s so beautiful up here!” And insisted on winking at me in almost every photo. 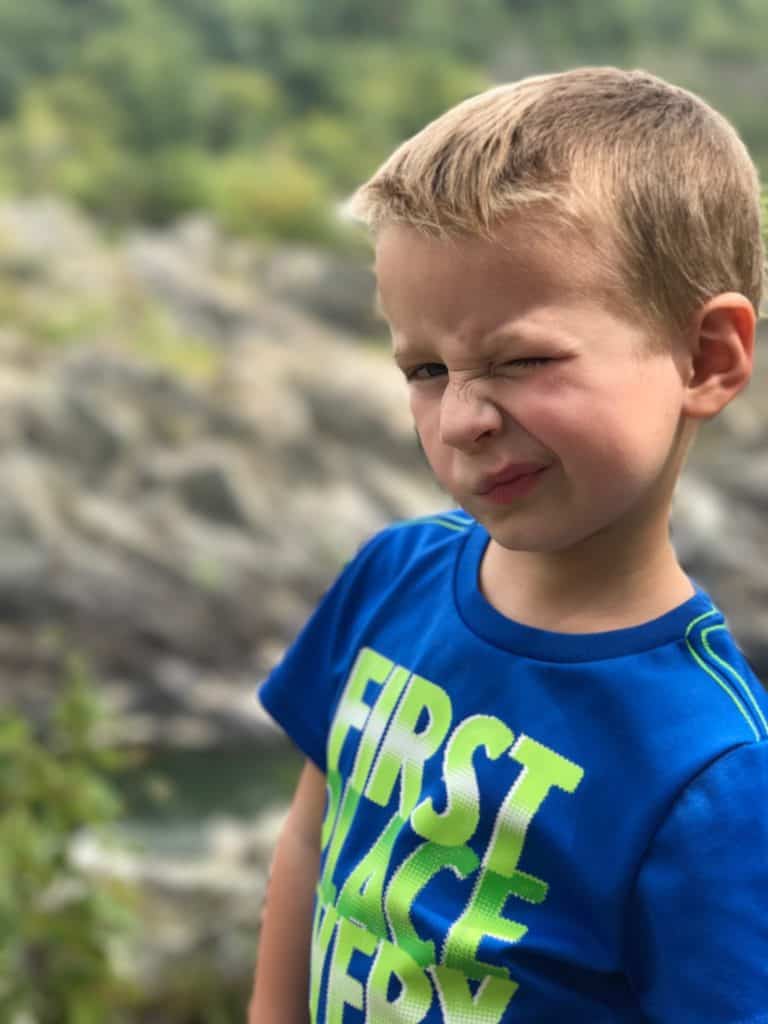 Darling Girl insisted on jumping off or over every obstacle in her path, adamant that I not steady her. 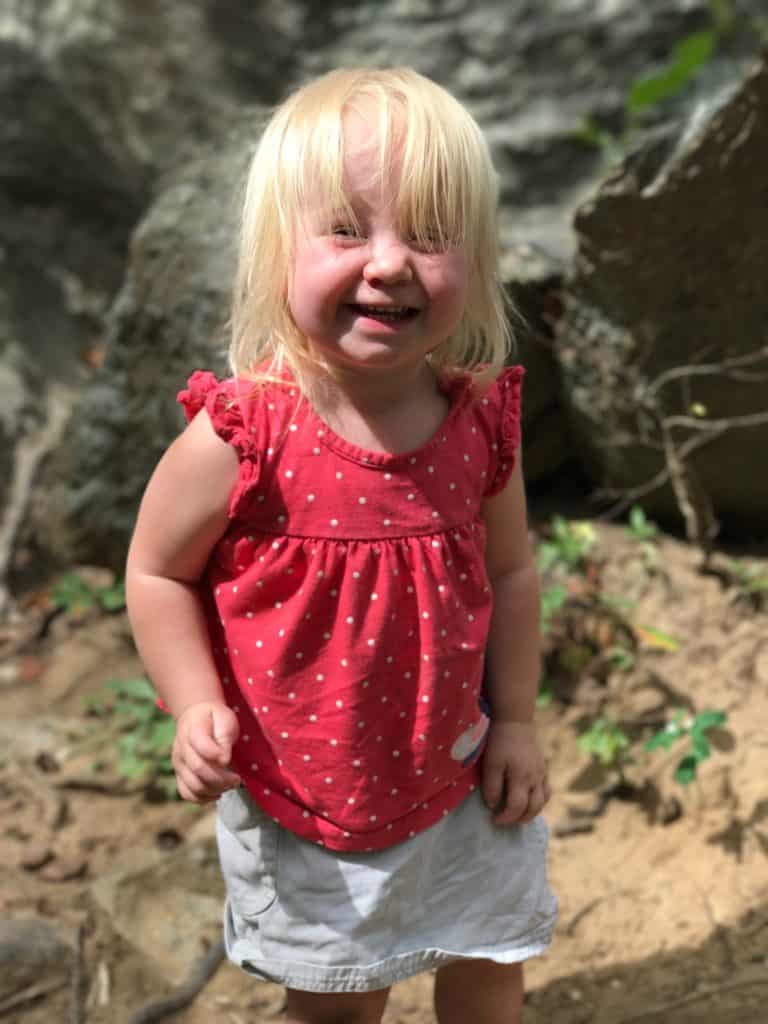 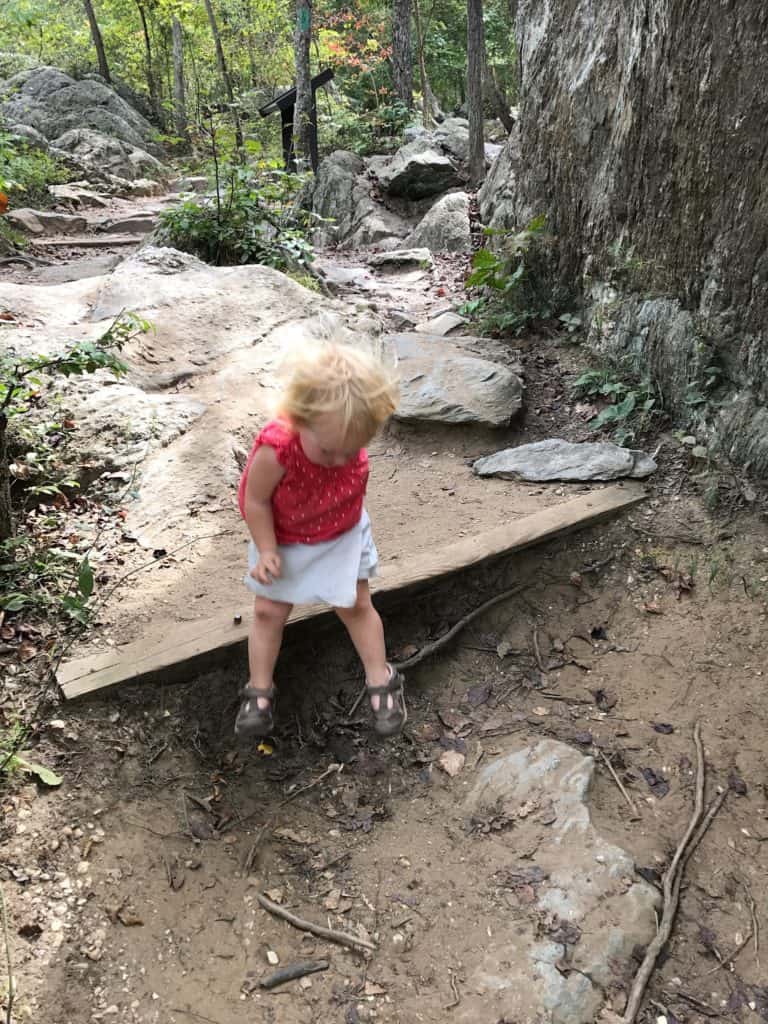 Wee Man took a running start over the edge of a boulder, only to break his fall with his sister’s kneecaps. It took me a minute to recover from that one.  I thought he was a goner. Turns out he is just training for American Ninja Warrior. So is Second Son, for that matter. (And by the way, I think I speak for a whole generation of parents when I say, thanks for nothing, NBC.) 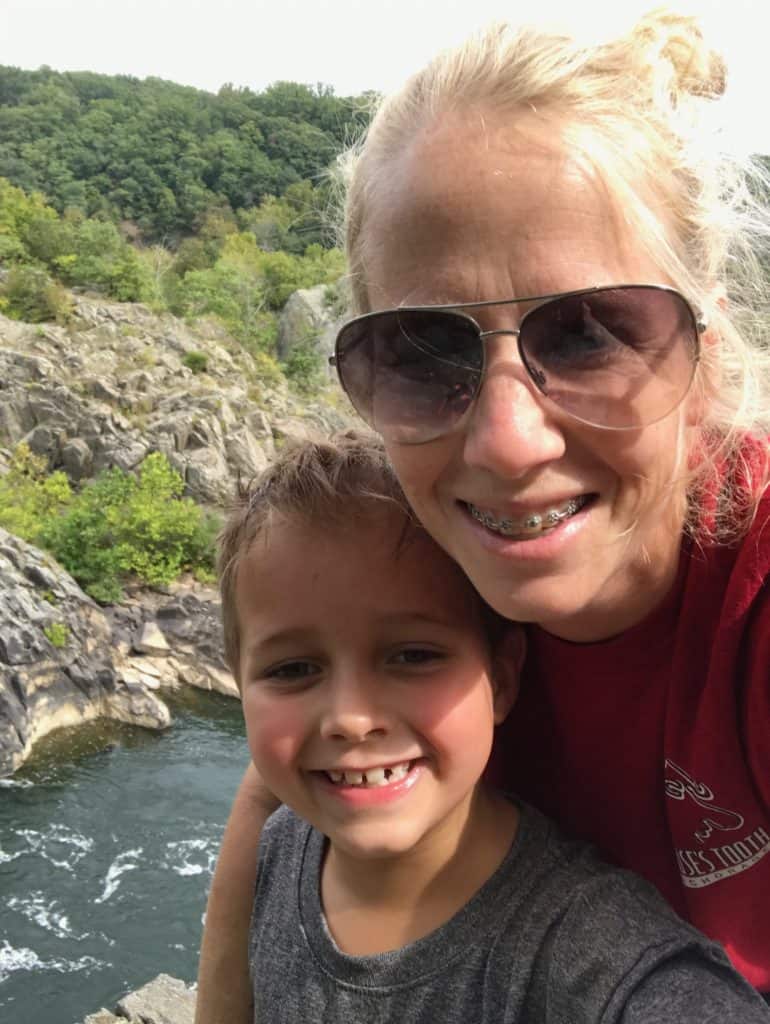 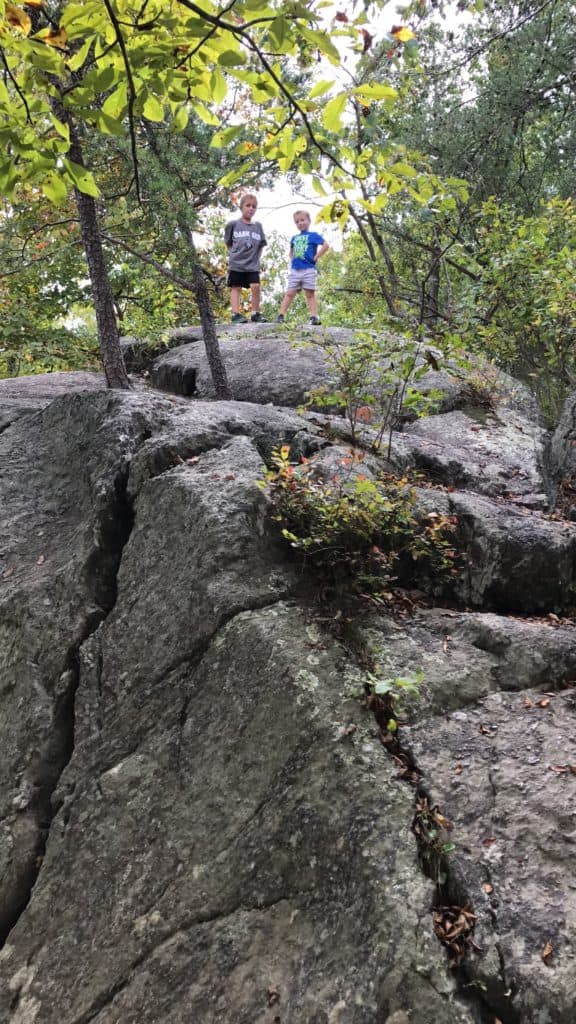 And with my heart careening off the rocks and my stomach somewhere around my ankle bones, it occurred to me that maybe something larger than an impromptu bouldering session was weaving its truth around me. I’m all caught up in the surrendering of these bold souls because truthfully, they were never mine to start with. 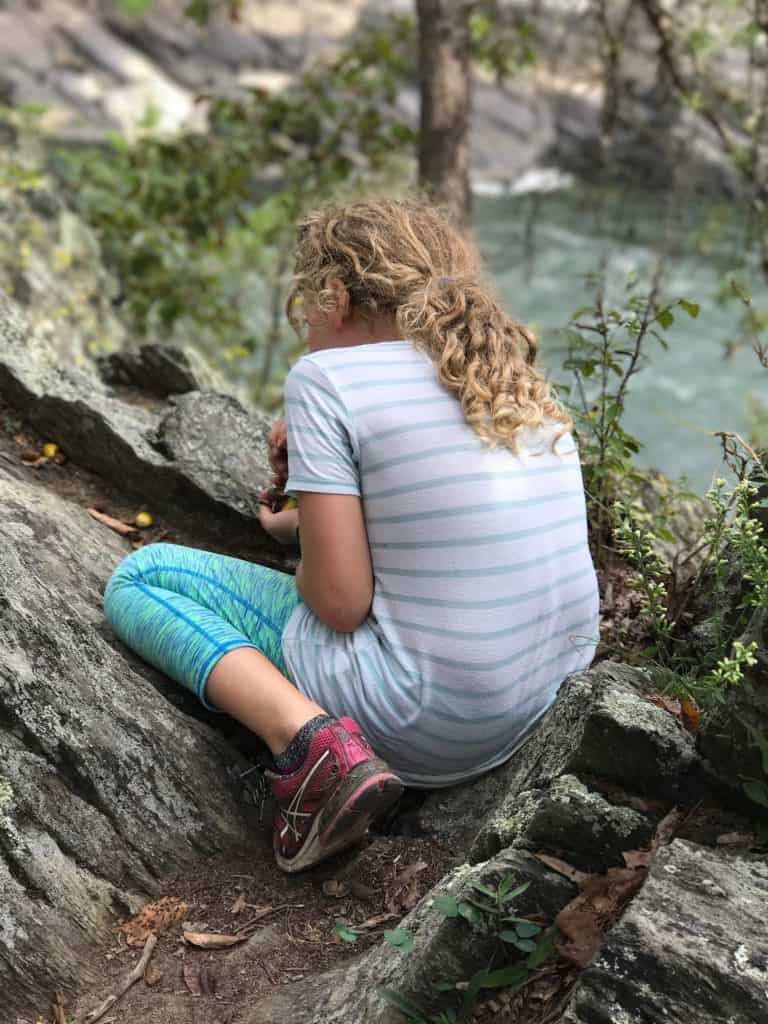 See, there is something about freedom. About letting go of their safety, about letting them fall. About teaching them to navigate a line in the rocks when the passage seems impossible. 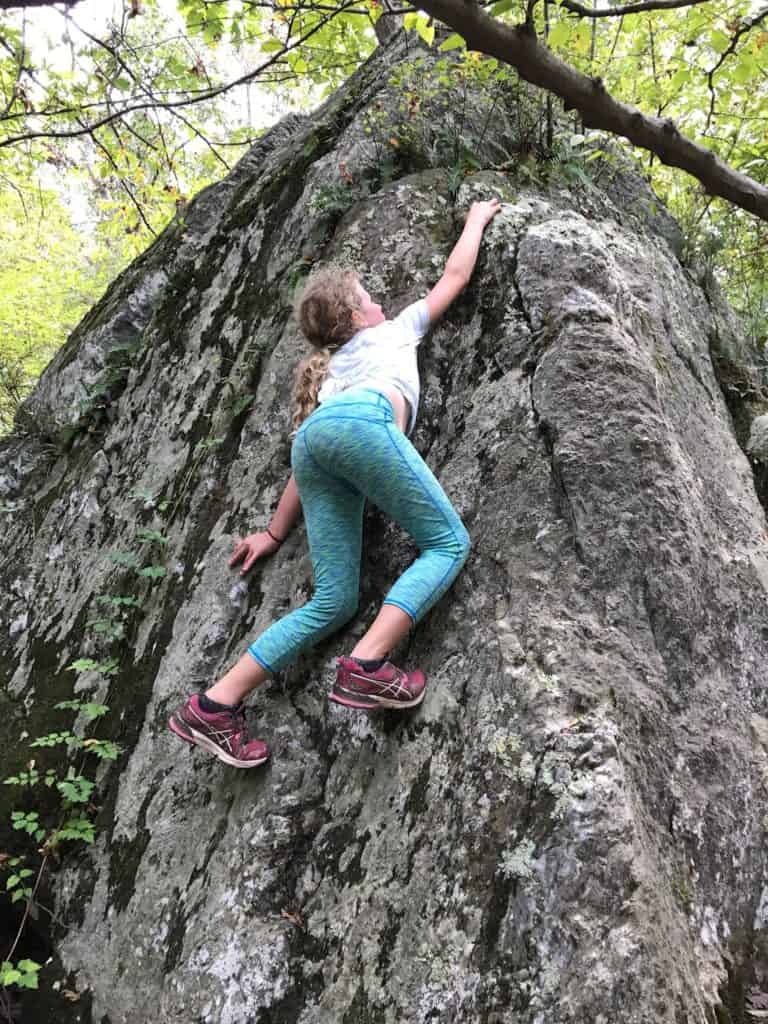 When I teach them to climb down rather than rescue them out of fear, I’m gathering up all these moments of being brave, and flash forwarding in my head to when brave doesn’t look like scaling a rock, but standing up to someone who isn’t being kind. When brave is swimming upstream, and when brave is a lone, loud voice of peace in an increasingly angry and divided world. 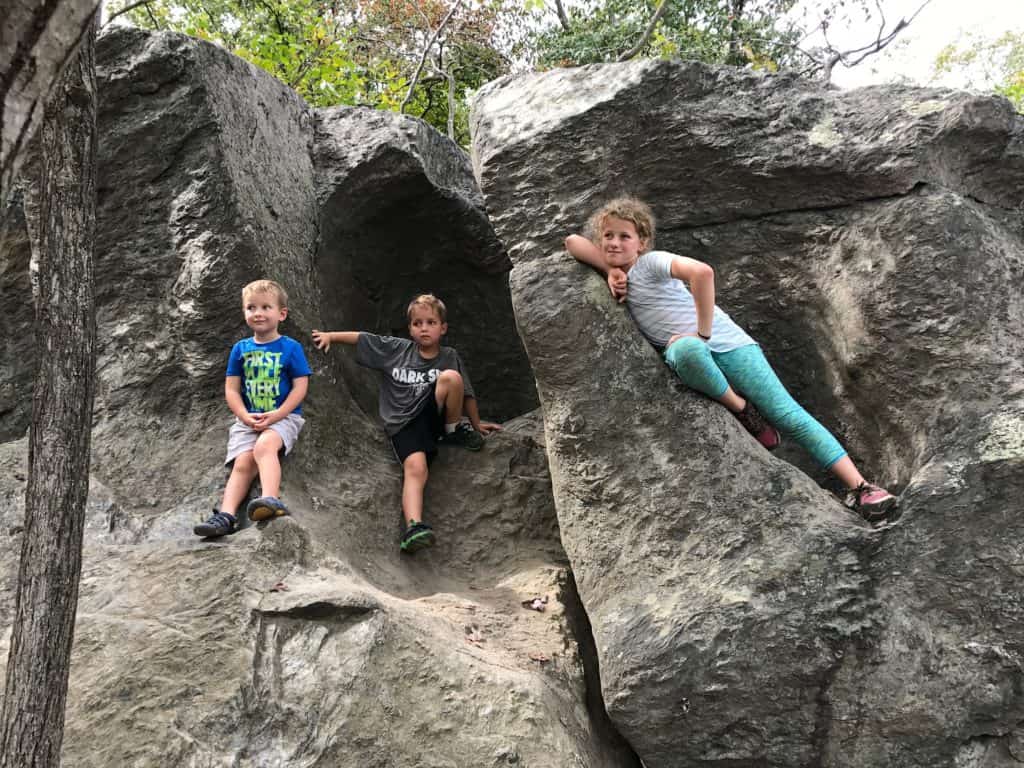 And all I can think is to tell them is that being brave isn’t the same as not being afraid. That courage is not the absence of fear but rather our actions in the face of it, and we have a savior who tasted death so we could live in freedom. We were never promised safe.

“Safe?” said Mr. Beaver; “Don’t you hear what Mrs. Beaver tells you? Who said anything about safe? ‘Course he isn’t safe. But he’s good. He’s the King, I tell you.”

One day, I won’t be there to dust them off but the Namer and Counter of Stars? He will. Them and me. And even if the worst should come, I will still proclaim He is faithful, and good always. 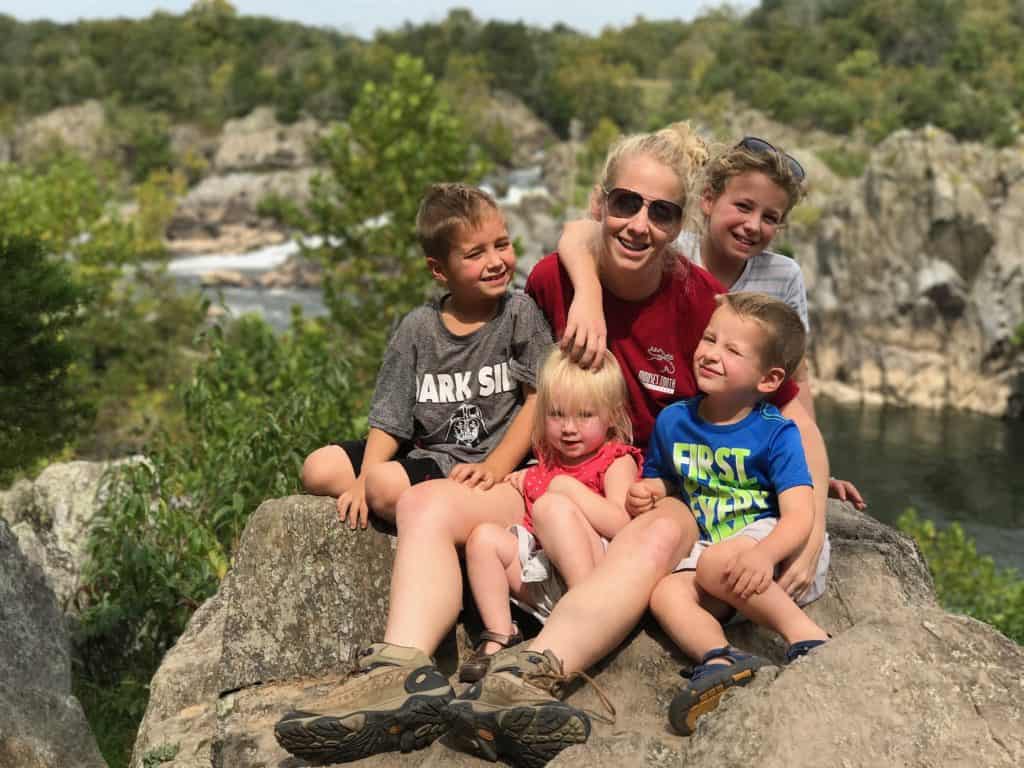 So today I will let them scamper across the rocks with my breath held tight,  swallowing the taste of my own fear for all the thousand ways we are wounded. Because we are all being brave here.

Tell me about your brave parenting.

With love and solidarity.