Part Six: The Funeral. ~ The Grace Between

. . . I tried to email Husband, willed him to call so I could be the one to break the news. Since telepathy is not my strong suit, he did not receive the message, and read about her death on the front page of the Army Times that someone else was reading in the chow hall.

After the initial shock, I became so angry. Still fearful, and now furious. I indignantly reminded the Lord of our deal. I had made it perfectly clear, in no uncertain terms, that I had given all I was willing to give. Jaime was most certainly not part of the equation. There may have been profanity involved. Again. In the moment, it was too much loss for me. And therein lay the problem: I made it all about me. I was sinking under the weight of my own efforts, tossed by the wind and waves, unable to center on my rock and my salvation.

At one point I couldn’t even voice the truth of His goodness and glory, the inherent praiseworthiness of the Ruler Over All, the omnipotent Father who once again, allowed this to happen. We were singing praise songs in church and I sat frozen in my seat with tears sliding down my cheeks and over my hands and I could not say it. In that moment, I wasn’t sure I believed it.

I delve into my journal again to see what I had written about her funeral. “Worst day of my life.”  What do you tell inquisitive people on an airplane when they cheerfully ask you where you are going, and worse, why are you going there? How do you phrase it, turning your red puffy eyes toward them with the fat tears slipping out, this word, this foreign word: a funeral? (That will stop a conversation quickly, let me tell you.)

It was two weeks after her death, all the way across the country. It still flickers across my brain, a collage of too-bright images, some I will cling to always, others I try desperately to erase. I don’t know how to tell you about it. Do I talk about how I obsessively searched for a dress for the first memorial because I felt like she would somehow know and haunt me from the grave if I showed up looking anything less than my made-up, accessorized best? Only to learn hopping around on one foot, trying to put on panty hose (panty hose!) in a blizzard, that her old roommate had done exactly the same thing. Do I tell you it was open casket? And that I stood over the casket unable to see the truth of what was in front of me so I just stared intensely at her hair. I looked around for a minute, a peculiar type of uniformed robot, wondering if anyone else knew how upset she would be if she knew what her hair looked like. I wasn’t crying, yet.

Do I tell you how my mother and baby sister met me there, a stand-in for the Husband, still in Iraq. And a gathering of most beautiful women and their husbands, friends from our shared flight school experience. Also fashionably dressed. And how we got to the funeral an hour early determined to have a good seat. And how when the chairs filled up and then the spaces around the chairs overflowed with people and there was no more room for the family, they asked those of us in uniform to come sit on the stage to honor her memory. My heart sank. And all of those people just looking at us, waiting. And me all raw and robotic, determined to hold my crumbling heart together. Desperate for the Husband a half a world away.

And how, when they carried the flag draped coffin into the room, and my vision narrowed and all I could see was blood red and bright white stars and I knew this was real and true and unbearable, that’s when I cried. And cried and cried. Big choking sobs that cut off my air and took over my soul. I was crying for her. For the life she didn’t live, the babes she didn’t have. For me. For my sweet baby H. For my Husband. For her husband. I poured out my grief on that stage with each heaving breath.

Or maybe, I should tell you about how, when I was able to breathe, we went to her grave. And we stood a little ways away, to give her sweet family some space, and when the service was over, we walked over, and as one, saluted her one more time with Taps echoing over the graveyard. And that, to this day, when I hear Taps, I see her shiny coffin under a gray sky and feel the drumbeat of an approaching Blackhawk, flying overhead at one hundred feet, a final farewell. And when that happened, I crumbled again. I kept my salute, and my heart shattered.

Maybe I’ll just tell you how we went back to the hotel, the flight-school contingent, and talked and laughed and remembered and hoped for the future and vowed to live well, for her.  We went to her parents’ house and looked at the mountains she looked at and played with her dog and her horses and and started breathing again in the wide open spaces that defined her youth. Yes, that’s what I want you to remember. And you know, she still makes me want to be a better version of myself. She, the best of us. I look at my babes, my Jaime girl, and think about what kind of a mother she would have been. And I think, “I better not screw this up because I have these babes and she didn’t get that.” I live the best way I know how because she can’t. She sacrificed her life so I could live mine in a land that still seeks to provide liberty and justice for all . . . 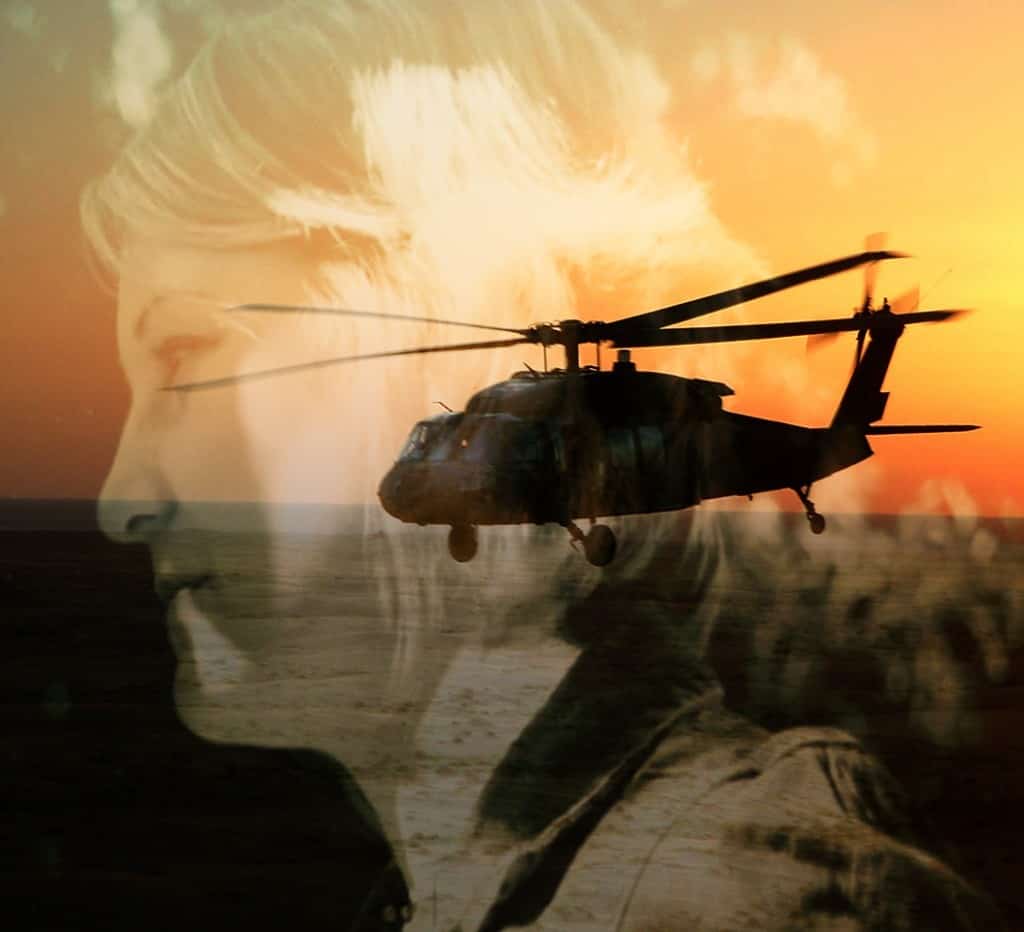