On Postpartum Anxiety (and being sort of okay). ~ The Grace Between

On Postpartum Anxiety (and being sort of okay).

For good reason though. At least, I think it is.

Remember when I told you I wasn’t okay?

I like to weave for you my stories that have resolution, that have redemption. But I might not have resolution on this one for a while. I’m slap in the middle and I don’t know the ending. Except to believe with all my fearful, shaking heart that it comes steeped in gospel and grace.

Well, I’d just like to offer an update. Partial resolution and some encouragement to women who may find themselves in my fearful, shaking shoes.

Let me back up.

At Darling Girl’s four month check-up, I told the pediatrician that I might be having some issues. It was the first time I said it to a health professional after pouring my heart out to my friends. It was terrifying, and such a relief. 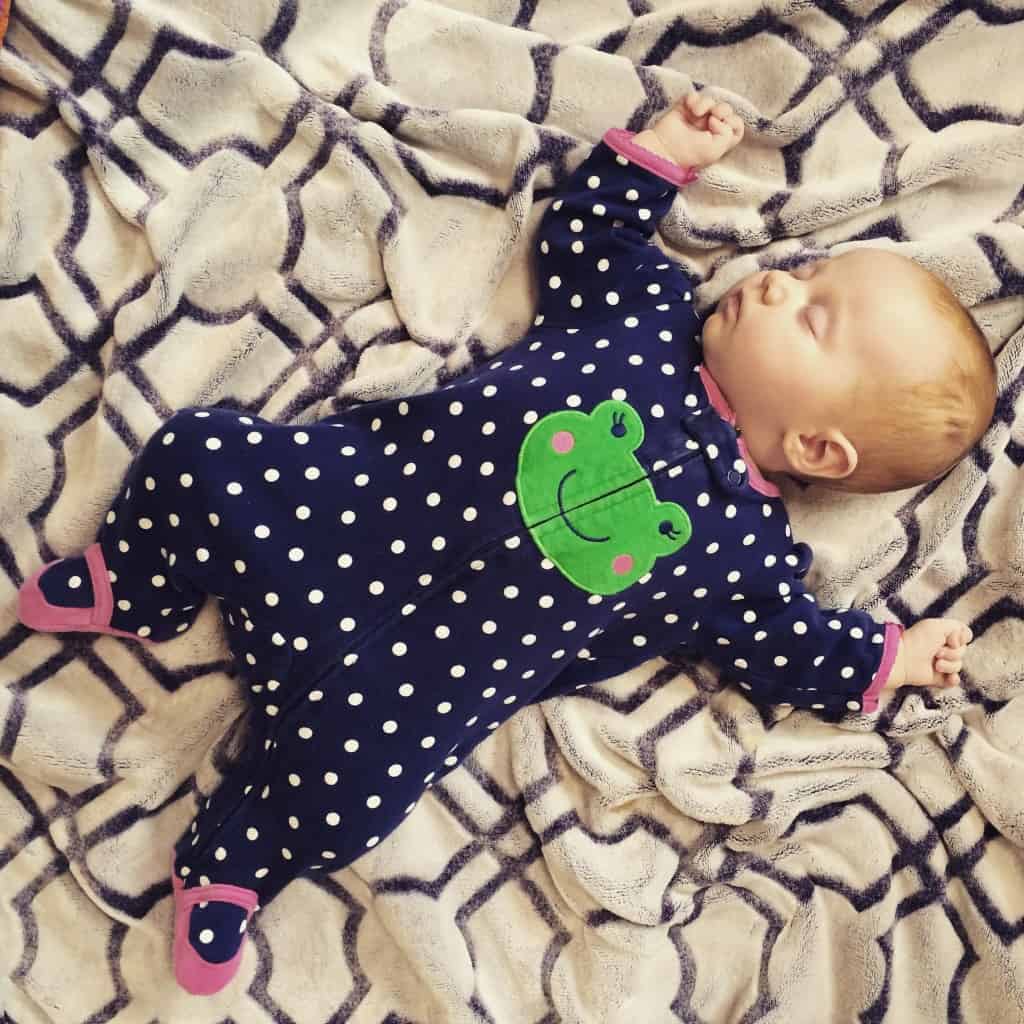 She connected me to a counselor right away and had an appointment set up for me before I walked out the door of the clinic.

The consensus is Postpartum Anxiety. I had/have multiple symptoms on both lists. Probably exacerbated by the events leading up to and directly after delivery and the culmination of my years-long struggle with fear. And if we are being perfectly honest, in hindsight, I believe I had it with Second Son and attributed my emotions to the Husband being deployed.

(It’s important to note this here: “Many people have a feeling like the ones mentioned (in link) every now and then, for a day or two. We all have bad days. Postpartum depression and anxiety are not just bad days. Women with PPD or anxiety have symptoms like these most of the time, for a period of at least 2 weeks or longer, and these symptoms make it feel very hard to live your life each day.” If this sounds familiar to you, reach out! Follow the link for a comprehensive list of symptoms.) 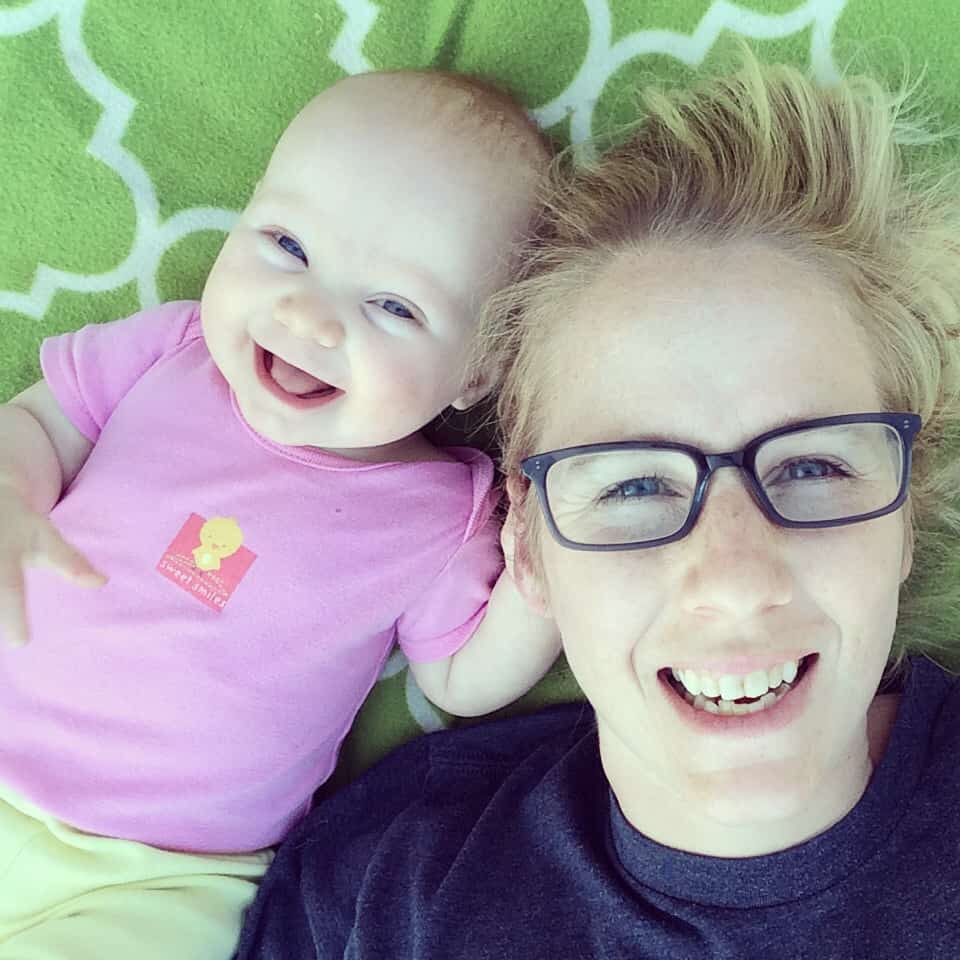 It is difficult to accept this as a diagnosis. We Huggins, we power through. We just deal with it. We just do. And I’m a Christian, so just have more faith, right? (Answer: WRONG, by the way). And because none of my symptoms included the big red flags – wanting to harm myself or others, a lack of bonding, or uncontrollable crying, I just brushed them off. To admit something is wrong, and that while I am functioning, it is not well – to rest in not being okay – is far more emotional and challenging than I was prepared for.

In the first session, she brought up the possibility of using a common anti-depressant that is also used to treat anxiety and is considered safe for nursing mothers. I loved her explanation, because she advocated a holistic, multi-faceted approach that incorporates mental, spiritual, and physical tools to combat the anxiety and fear. In that scenario, medicine is simply an effective key that unlocks the toolbox.

A month later, I was still agonizing over what to do. A part of me was a little afraid I was making it up. That I was simply failing at life and needed to do better. The other part of me was desperate to feel better, and I just couldn’t. I struggled with believing I needed the medicine versus feeling like I was seeking out a quick fix for the consequences of choices I intentionally made.

I researched. I called friends and asked (very) personal questions. I prayed.

All this agonizing didn’t leave much room for writing. I mean really, how many times can I tell you that I yelled at my chickens. Or my children. It’s whiny, and I don’t like it. And, in the middle of all it, I did go home to tell my story, and let me tell you, it’s difficult to weave this narrative into a session and not feel like a failure at faith. 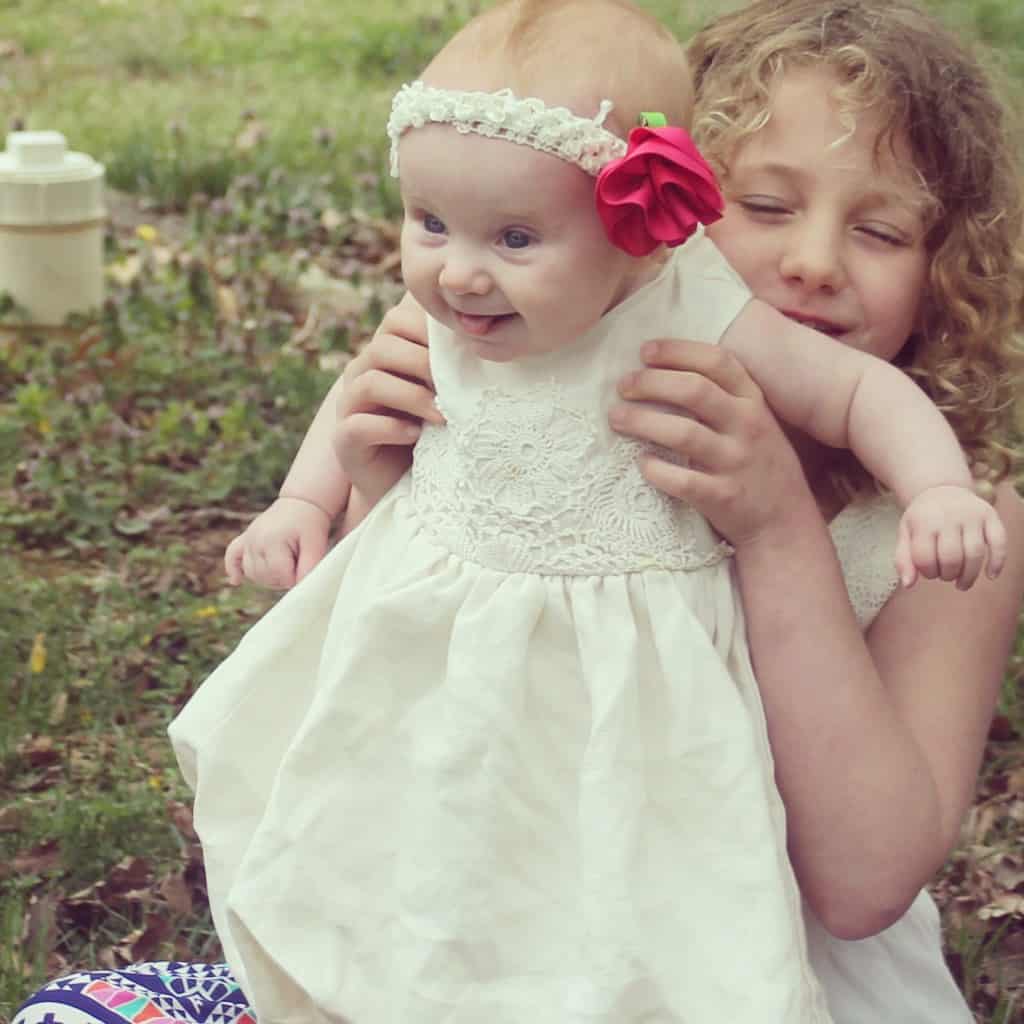 I saw her again two months after the first visit. I walked into her office believing I knew what to do, but with a whole host of uncertainties trailing after. Based on self-reporting, my symptoms were improving, but she still offered the medication while allowing me to make the decision. (Thankfully, my postpartum anxiety is mild enough that I have freedom in deciding how to manage my symptoms without going against any sort of doctor’s wishes or recommendations).

She prescribed the medicine, and I filled the prescription.

But I could not take the pills.  (Editor’s note: I would like to re-emphasize that my situation is one where anti-depressants were not a foregone conclusion and I was not operating against doctor’s wishes. In NO WAY am I against using them, and frankly, if I had seen her in November, I would probably be telling you a different story.)

I left them on top of the medicine cabinet and we drove to the beach. 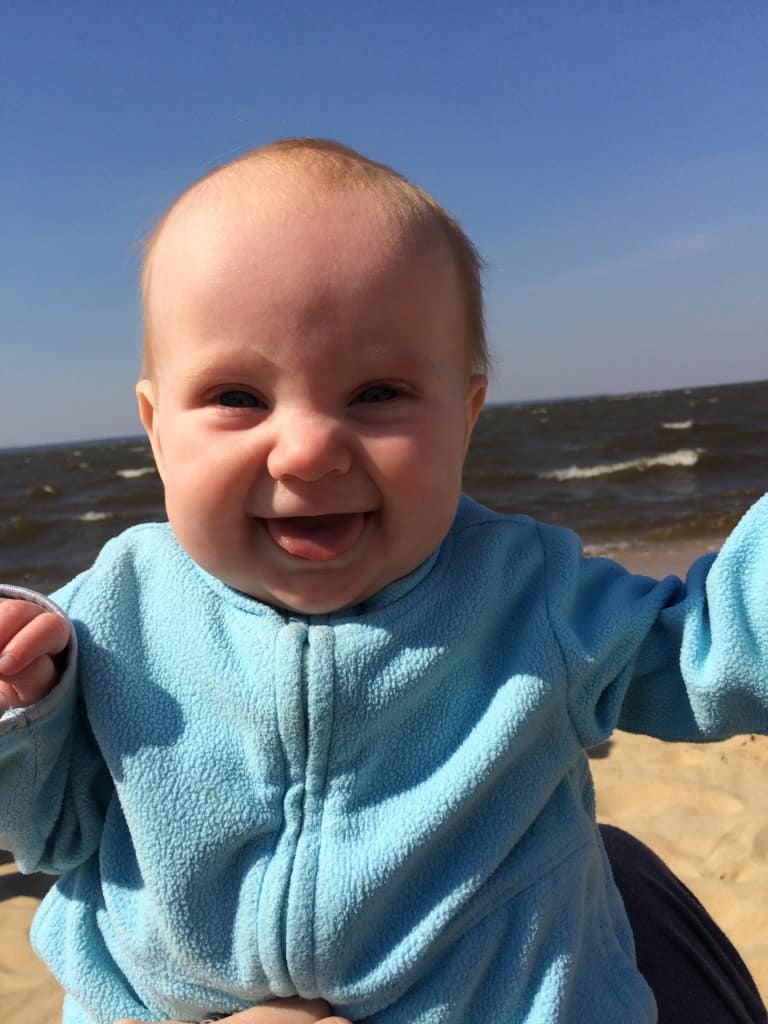 With love and gratitude for your support,

*If you are pregnant or a new mom (for the first time or the fifth!), and you have any of these symptoms of postpartum anxiety or postpartum depression, please tell your doctor. Don’t be afraid to get help! I wish I had recognized them and reached out sooner.