I have a half-brother, eleven years older than me, who, until college, was unable to have much contact with us. I spent most of my young childhood desperately wishing for an older brother. Two sisters just did not measure up at the time.  Eighteen year old John presented himself in our lives just in time for me to project all of my hero worship right squarely on his broad shouldered back.

It may have been a bit much for him to bear.

My first real memory of him is gazing at him with an ear-splitting grin while we pushed my bicycle up the neighborhood hill together. He was teaching me how to conquer the hill, cementing my adoration for this long-awaited big brother and creating yet another mythological soldier figure in my personal narrative.

We named our son for him, him and his grandfather.

My big brother and his namesake

He was a cadet at the local military college and spent some summers in our dank and unfinished basement. He introduced us to hair bands, Commodore 64 computers, and chess. He had the patience of a saint as we systematically scared his girlfriends away. We spent hours watching row upon row of uniform clad college boys march in lockstep across fresh-mowed parade fields.

I stood with my hand on my heart, saluting flag after flag, etching the National Anthem into the sturdy fabric of my everyday life. 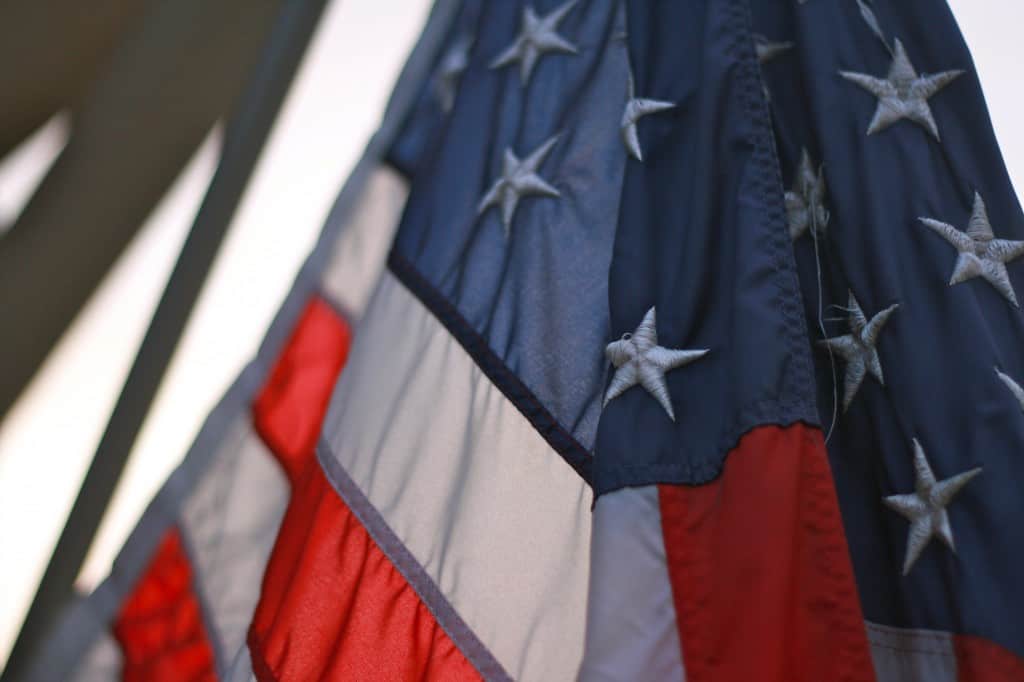 I went over the edge of my first mountain with my brother and his friends. A sharp cliff, just around the bend on Highway 60 at the foothills of the BlueRidge mountains. You turn the corner and it claws its way out of the face of the hills, a little parking lot and a jagged pile of rock tearing a hole in the trees. I scampered up the hardscrabble bushes and peered over-I was terrified of heights, but if our family had a motto, it was no wimps allowed.

Plus, college boys were watching.

I climbed into the rope harness and gingerly crept toward the edge. I was maybe all of nine years old, rail thin with scabby knees and flyaway blond hair, about sixty pounds soaking wet. My father anchored me to his waist as he let the rope slowly out. I locked my frightened blue eyes with his, tears leaking down my dirty face. He was, literally and figuratively, the unshakeable bulwark in my painfully short life.

I inched backward, still crying and clutching the rope with a death grip, and stepped over the edge. The first tentative steps on a lifelong journey of defying the fear that stalks me. He did that to me and my sisters fairly often-roped us to him and tossed us over the edge. Cliffs, rooftops, didn’t matter. He was our rock.

I’m older now, and my father is near half his original size, bent over double, fist sized scoops of muscle carved out of his legs from the bacteria that almost killed him, that ate his flesh. I’d pull him right over the cliff with me now, arms and legs akimbo. I’m painfully aware of the clay feet he wears too, this childhood idol of mine. My Rock looks a little different now. But he launched me on this journey, with the force of my grandfathers and brother beside him, catapulting me with all the urgency of the stories he didn’t tell…

Linking up with #TellHisStory

(Editor’s note: My Fair Trade Friday post got punted to this Friday because of all the crazy in our personal life, but please stay tuned for Christmas lists and fun giveaways over the next two weeks.)