Editor’s note: This is part one of a three part series on why I served. To all my veterans, my people, on this day, and every other – thank you. It’s not enough, but it’s what I have.

Courage is the price that life extracts for granting peace. The soul that knows it not, knows no release from little things. Knows not the livid loneliness of fear, nor mountain heights, where bitter joy can hear the sound of wings. ~Amelia Earhart

I come from a long line of veterans. My daddy was a soldier. So was his daddy, and his grandfather, and his great-grandfather. He’s a storyteller too, my father. A veritable Chaucer he is, his theatrics trapped in a failing body.

The stories he tells, they define me. And in the telling, he wanders between truth and theater with ease, often sacrificing a little of one for a lot of another. A necessary trip, as any good storyteller can attest to.

As a child I believed he was a giant. And he was, a large man with a loud voice who drew all the air in a room right into his lungs until you were drawn in by the sheer force of his presence. He loved it.

But for all the attention he swallowed up, there were stories he didn’t tell.

Not at first. The reasons his ceiling fan would wake him at night, sweating with fear and adrenaline, how he mistook it for the helicopter blades that carried him in and out of harms way. Why he hated balloons, and how he involuntarily reached for an invisible gun when one would pop in his vicinity. Why he speaks Arabic fluently. I still don’t know the hows and why of that one … and am only slightly convinced of the where.

On a Veteran’s day in college, I asked him once if he killed a man. He got very quiet. “You should know not to ask another soldier that question.”

“I’m not asking you as a soldier” I said. “I’m asking as your daughter.” He never did answer me.

He was a combat medic in Vietnam and carried that knowledge to emergency rooms and intensive care units and neonatal nurseries as a respiratory therapist. He pumped a man’s heart in an elevator with his bare hands.

He laid down next to a dying girl, riding the gurney into the operating room because there was no room for the equipment, the gurney and him in the hallway and by God, he wasn’t leaving her alone As they rolled away, him on one side, the nurse on the other, he looked up from her tangled web of tubing and gave her mother the okay sign. She believed him, because my dad is the kind of guy you believe in, and she signed it right back to him. And wouldn’t you know? The young girl, she lived.

We were home schooled, allowing us a schedule that was frequently interrupted by the remnants of his past. His high school friend, Dr. Bobby Jones, an Air Force major, was a passenger in a two-seat F-4 Phantom jet that disappeared near Da Nang, in what was then South Vietnam, on Nov. 28, 1972.

His remains were never recovered.

His sister, Jo Ann Shirley, 25 when he was killed, eventually became the head of the National League of Families of American Prisoners and Missing in Southeast Asia and a passionate advocate for the many men who remained missing or imprisoned in Vietnam after the war. My father remained close to the Jones family, and because Jo Ann’s work was pivotal in repatriating the remains of many soldiers previously unaccounted for, we had front row seats to many of their memorials.

My memories come in fragments now. Wooden pews and red velvet. The hushed solemnity of nondescript base chapels. Dust motes hovering in the light streaming through seldom-cleaned windows. The soaring tones of my father’s deep voice as he sang for these men, the fallen soldiers at their homecoming, long after their deaths in a fetid jungle. It stirred in my blood, already two centuries deep with soldiers and sacrifice. I was captivated by the men left behind. The ones in caskets, and the ones in the pews.

There were so many veterans in wheelchairs, most with long hair and leather jackets covered in ragged patches. They were unfailingly kind to me, though most didn’t say much. As a child I was incapable of articulating my desire to comfort them, all I knew is that my eight to eleven year old self wanted nothing more than to crawl into their lap and throw my arms around their necks. I met homeless men with the stink of the unwashed and unwanted. I met senators with polished suits and slicked back hair, a lifetime apart from the former and yet unable to escape the common bonds forged in the humidity and horror of Vietnam. All of them a silent testament to the wreckage of war.  All of them my heroes, demigods to me, with clay feet and broken hearts… 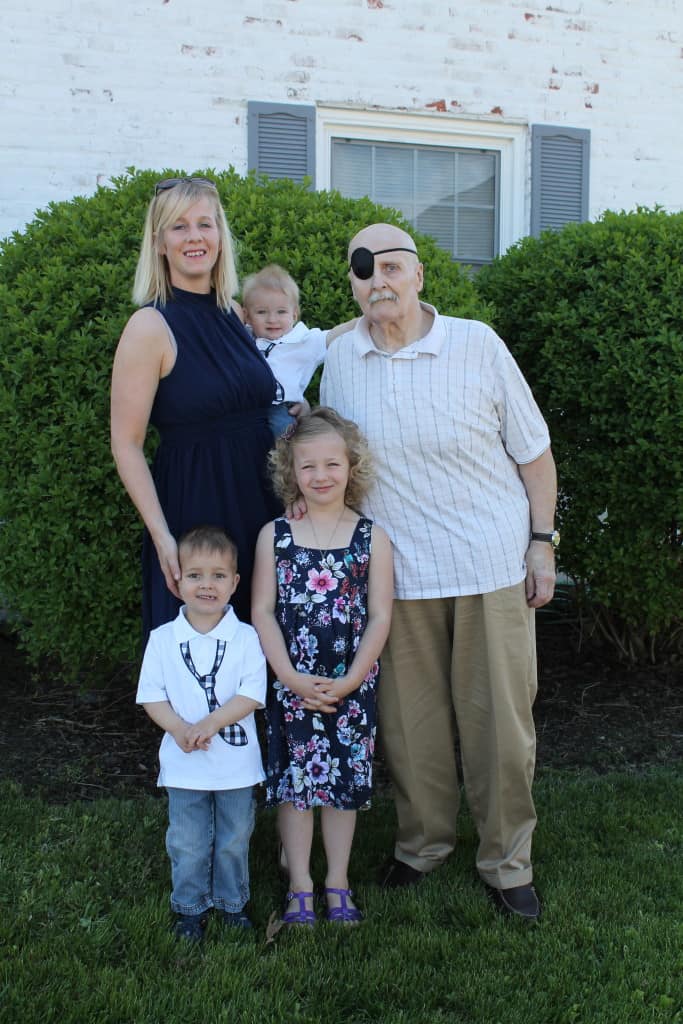