On being fine, or not - from an Army wife. ~ The Grace Between

On being fine, or not – from an Army wife.

I am  okay, three birthday letters behind and I have lots of parenting things to write about but this, this is the most important thing I have to say right now. I don’t know who needs to hear this but listen up, in case it is you.

I’ve been an Army wife for 11 plus years. I was a soldier myself for 14 years.

I sat across from a woman I’ve known since we were in single digits and said out loud, maybe for the first time, “We will deal with the effects of this life, for the rest of our life.”

And by this life. I mean army life. 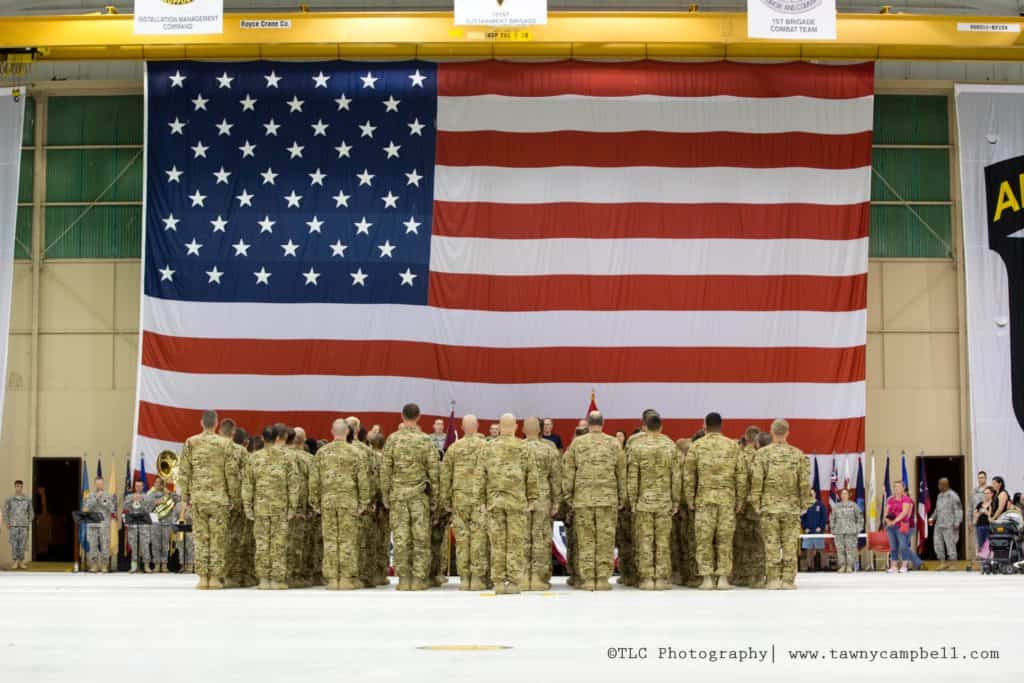 And I was surprised.

See, I just thought eventually we would be fine. Sure it’s hard now, post-deployment and reintegration, a little antsy in loud spaces and large crowds. And maybe four kids in the suburbs wasn’t quite what he was expecting because he was expecting not to live.

And slowly but surely the narratives are trickling out from soldiers a decade plus at war.

PTSD. Depression. Suicide. People you think are okay, who let it slip that they are a little not okay.

Like an overloaded freight train on a steady downhill slope. Gathering speed, and exploding across the landscape of my soul.  We’ve got baggage for years – five deployments, 6 odd years apart, and a steady slew of high intensity, life and death decisions. There are shards of grief, loss, and all the what-would-have-beens tattooed permanently across my memories.

A year ago, he sat sinking in the oversized striped chair next to me and talked about his feelings. (A rare occasion for my stoic, military man.) After a friend committed suicide in May, we talked again. And then again in the past week when a soldier briefly under his command three years ago committed suicide.

Here’s what this Army wife knows after this year of living in the suburbs, safe and together and looking okay.

We won’t ever be fine. We will just be, living in the gray area between fine and invisibly wounded. No public meltdowns. No medical board, no obvious disfunction.

Just a moment here and there where toddlers moving slower than your average sloth tips him over an edge not there moments ago, because once upon a time, seconds = life and when you wasted them, people died.

A perpetually anxious mama, who manages her fear one day, sometimes one hour at a time.

Just the white noise of guilt, uncertainty, and the gaping hole left by the abrupt departure of high speed, high intensity, and life and death in the balance.

Now we are left with the aftermath of the crash. Where do we go from here in managing how we live the rest of our life in the gray spaces?

Chime in here: soldiers and spouses. Are you fine? Are you all the way to the other side, tilting into the dark of depression and suicide? Or just gray, shadows and shards on the inside with no visible wounds to declare….