The grace poured out between. 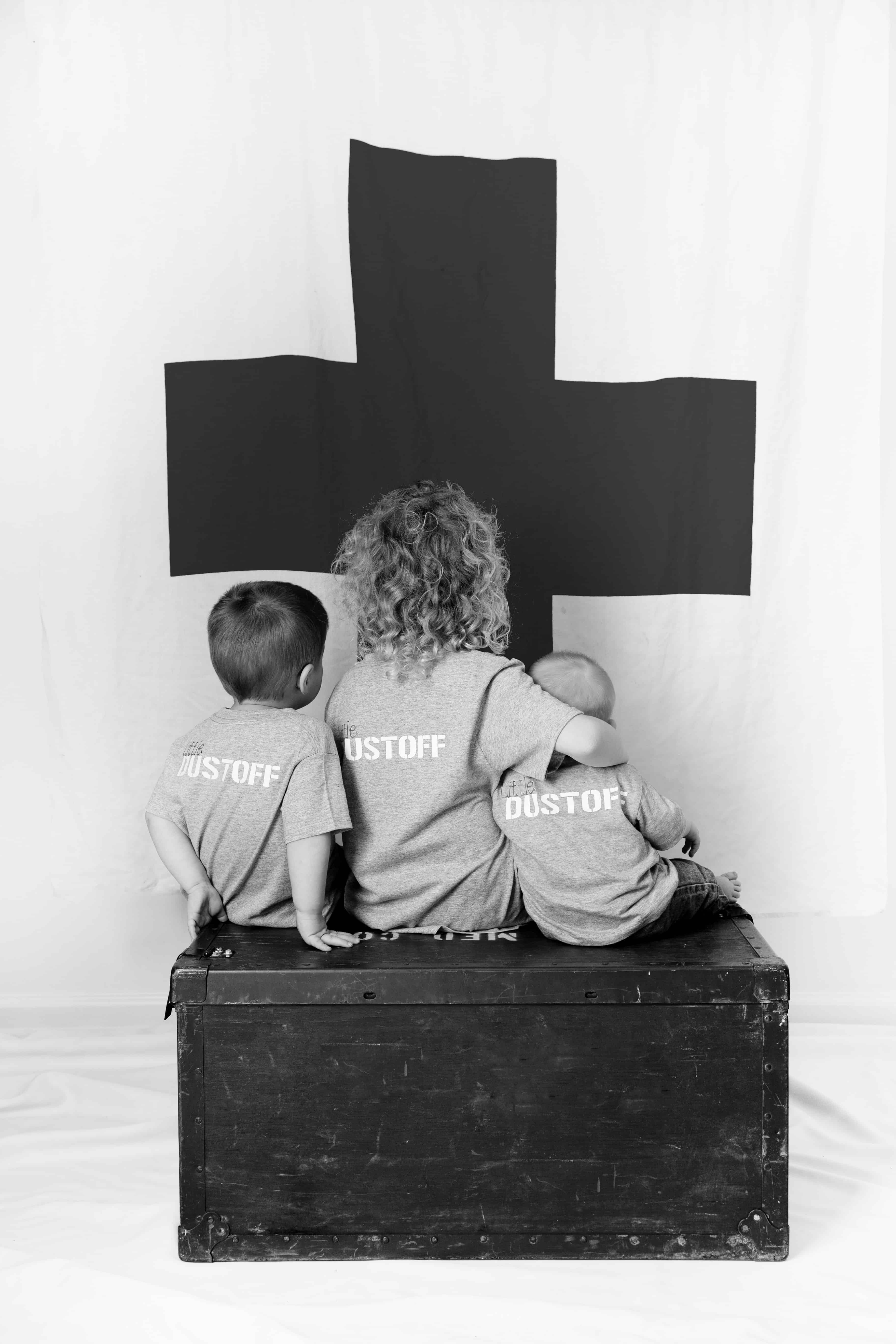 I want to tell you our story.

Part One: The First Goodbye.

Part Four: Grace in the Midst of Grief.

Part Five: The Swallowing Up.

Reintegration: Where I tell you about oceans.

On Being Fine. Or not.

Part 1: On veterans, giants, heroes, and my dad.

Part 2: More about rocks, my big brother and my dad.

What I really want to tell you about is grief, grace, and hope. But I’m not a preacher. I write what I know. And I know what the Master Planner has done for us.

If you’ve followed this blog for any length of time, some words will be familiar. The seed for this started as a book, so I’ve been putting pen to paper for some time to capture our journey. Sometimes I blogged from the book and oftentimes the blog crept into the book. Thanks for being gracious if this is familiar.

One of my favorite posts on this blog, Thanks. And Goodbyes., was written for two dear friends sending their husbands off to war for the umpteenth time. It also happens to be the prologue to our story, an introduction of sorts. Many of you have read this, but I am reposting it with slight edits to introduce you to the life we live and my heart for writing this all down and sharing it with the world. Thanks for reading, and loving me well.

“We’ve said goodbye in so many places, and in so many ways. A cavernous Air Force hangar built to hold beasts of planes, used to herd my husband off to war. Countless civilian airports. After the first few times, passionate embraces in full view of those poor ticket agents just cease to be embarrassing. Or, you forgo the kissing and give him a quick peck and do the casual goodbye because it almost feels routine, never mind that after you drop him off you will flee homeward and hide away, rewriting the narrative of the next year. Two weeks. Two weeks is what it takes for me to assimilate to my new normal. To embrace single parenthood, and coexist with the undercurrent of worry and the well-meaning but horribly misguided friends and strangers who think what you really need to hear right then, is their opinion on the war. Really, thank you but no.

I say goodbye to my husband every day in a community where mistakes mean machines fail and people die. Complicated flying machines that depend on a meticulous symphony of man and metal. To be fair, it’s a joyful, freewheeling job, the flying. Even now, when I close my eyes I am soaring upward, so elated, so free. But the haunt of loss is ever present. The joy tinged a pale gray around the edges.

You’d think, with all these goodbyes, with the experience, there would be a callous on my soul. A hard spot, rubbed raw and scabbed over, that absorbs the blow, that lessens the fear, that offers up platitudes. “You’ve done this before, you can do it, everything will be okay,” etc. All the inane, true-ish statements that are essentially my psyche’s attempt to put a Band-Aid on a sword wound.

I don’t. I admit; I have the administrative details down. It is a well choreographed ballet of paperwork and office visits, and new benefits, and legal documents that I fear will be our final legacy to our children. But the good-bye?

A gaping wound every time.

Interestingly – or maybe not, I don’t know, it is to me – each deployment is wildly different. Different circumstances, different preparation time, no kids, kids, young and naive, older and less dumb. And yet, each time, I truly believe, deep down and with conviction, that I know what’s coming. That I have done this before and I am prepared for what is coming.

I’d like to tell myself that the next time, (and there is still a next time), I will be more prepared to be unprepared, but I know that’s not true. I’ll keep fooling myself until then, though. It’s really a practical application of 2 Corinthians 12:9, “But He said to me, ‘My grace is sufficient for you, for my power is made perfect in weakness’” (ESV). It’s the grace I need it, when I need it.

My loving, relational, Heavenly Father delivers it in a deluge in the moment, filling the sword wound, binding my heart, but it requires a lifetime of surrender lived out moment by moment.

Our goodbyes are just a snapshot in a gallery of thousands. Certainly not the prettiest, the most unusual. In our world, it’s a little routine. That’s just it though. In our world. Not in the rest of the world. So bear with me, I’m telling our story. The beginning of it, anyway. Giving a voice to one snapshot, hoping the echoes will glorify the Master Planner.

When I drove away from that hangar after the first goodbye, I was so blissfully unaware of what was coming. I happily entered into a state of denial where in I just assured myself that Husband would be home next week, and I would go about my business in the knowledge that he would be safe and whole in my arms in no time at all. Then, when next week arrived, sans husband, I would shake my head at my seeming forgetfulness, and say, “Oh, it’s next week . . .” For fifty-two weeks. It seemed like a good plan.”