On Veterans ~ The Grace Between

We buried (another) friend last week. 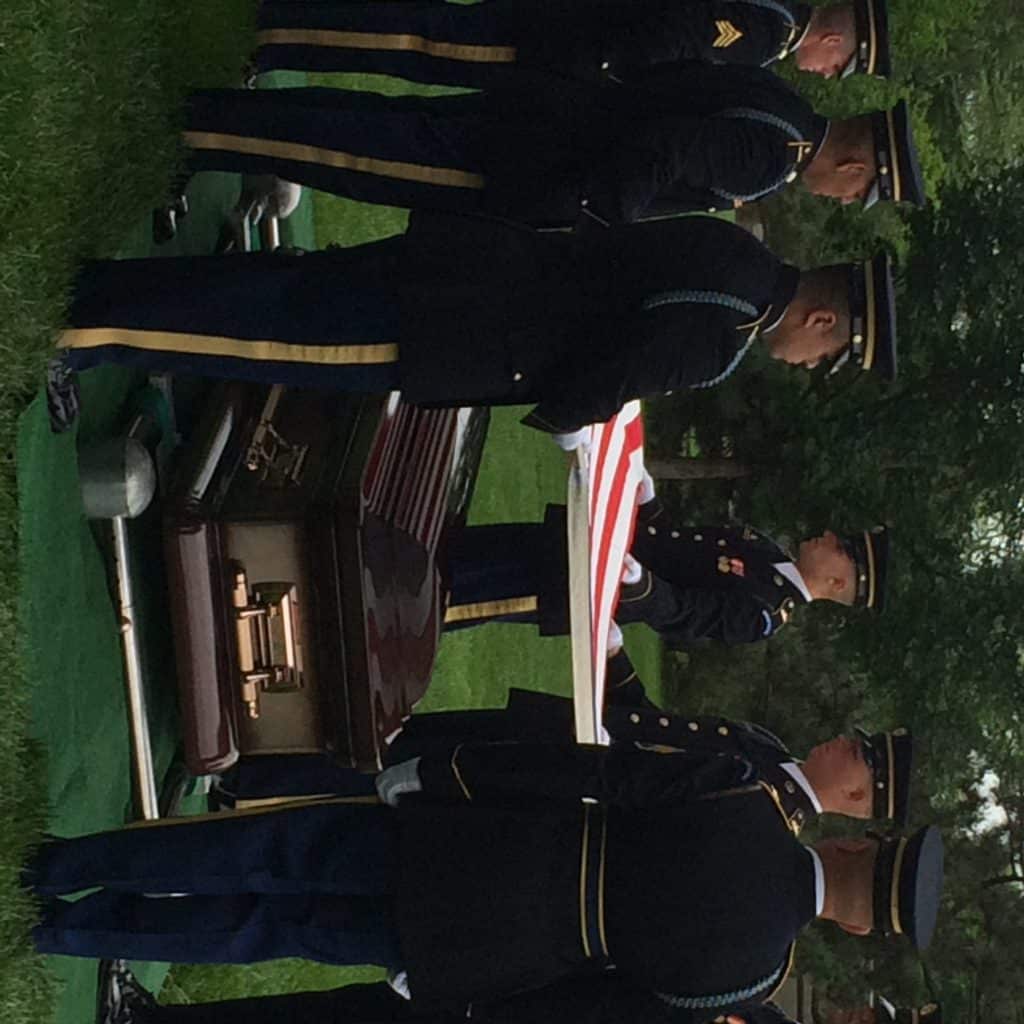 (I told you about him here, but because his desire was to be buried at Arlington with his fellow veterans, the interment ceremony wasn’t until June. Bear with me-it has been a difficult, emotional season and that has been reflected here on the blog).

And while he didn’t die in combat, surely the past decade or so of war was the death of him. And when the guns went off and taps played, the noise shot right through my gut, a startling sound, hollowing out the places that hold me upright.

The juxtaposition of pomp and grief, well, it breaks a person’s resolve, scattering the shards over a century of graves. 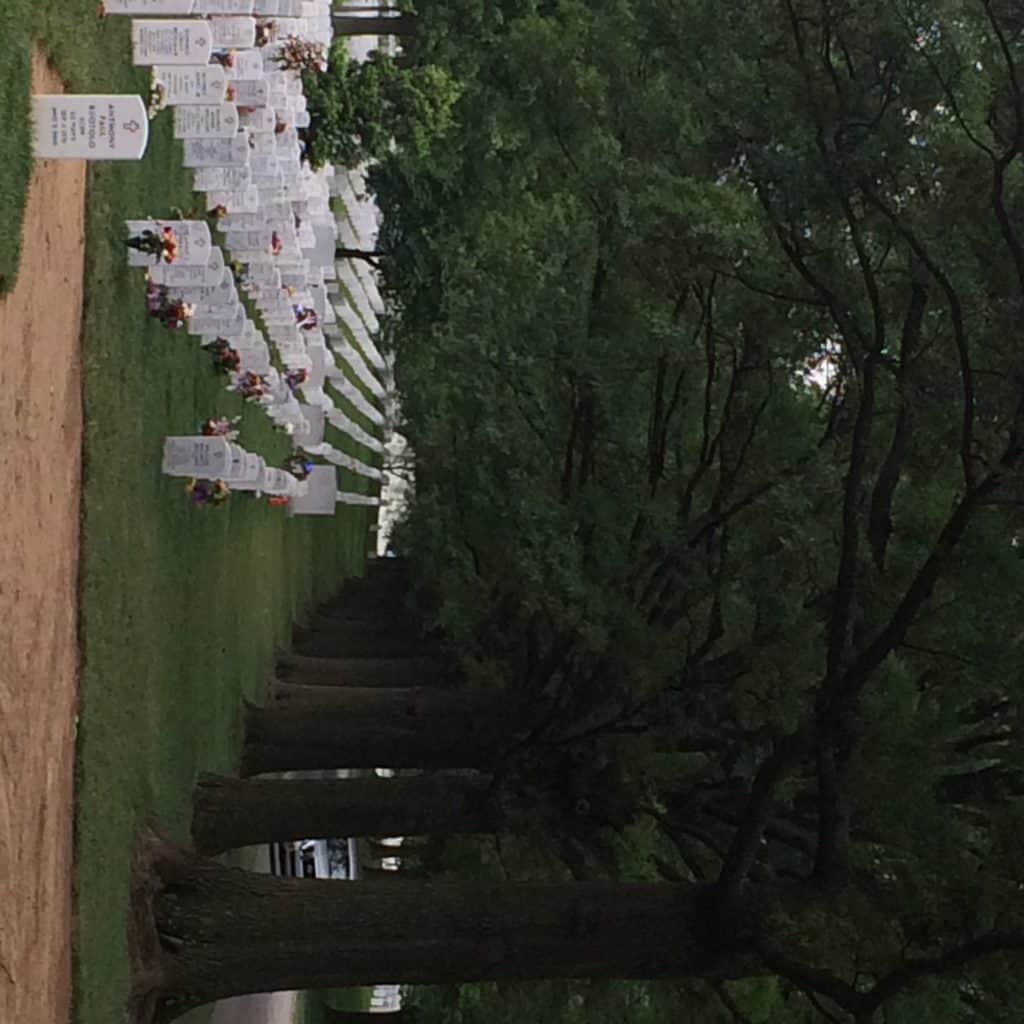 With Memorial Day still fresh on my heart, and the images from Arlington imprinted on my memories, I came here to tell you that perhaps, how we remember the dead speaks to who we are, the living.

My friend Alicia Dietz, she is a story collector like me, but she captures breath in three dimension, weaving her threads in metal and glass and wood.

She gathered the words of her friends, all veterans, and etched them into glass, superimposed them over photos, and carved them into wood. 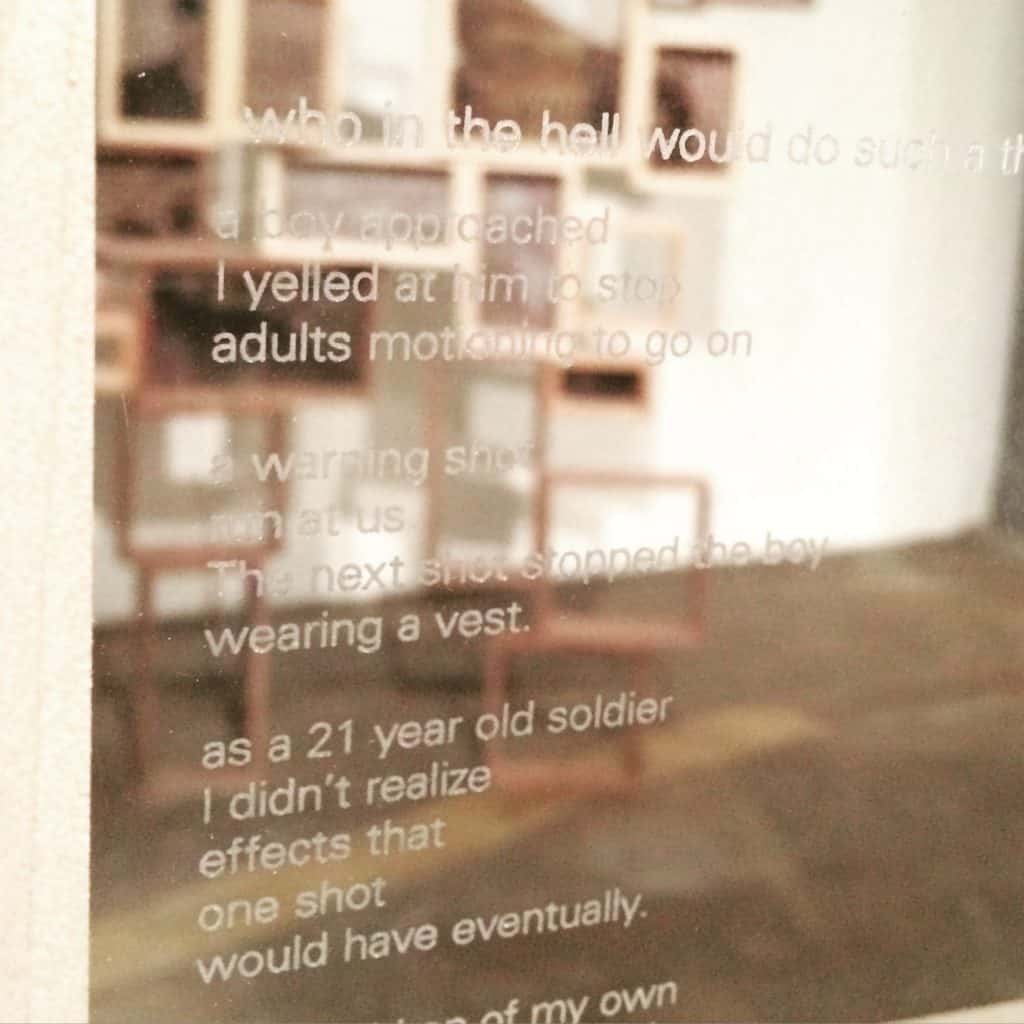 A lot of us, we told the stories of the ones who died. We said their names. I said Jaime’s name. Because how we remember the dead, speaks to who we are, the living. 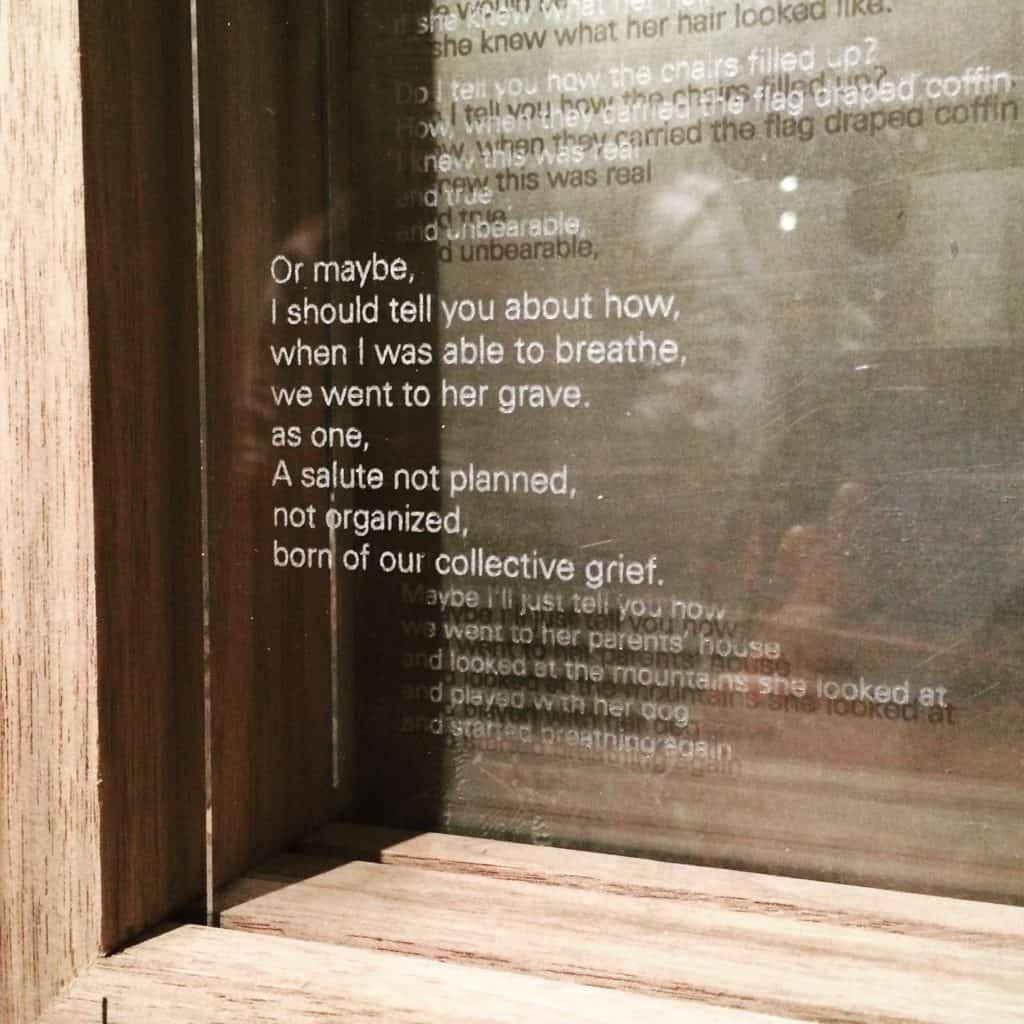 Us veterans, we aren’t heroes. Or supermen(woman). And we sure don’t want to be trotted out for political points only to die waiting for medical care from a broken system. Many of us are broken, wary of thanks, weary of war. Mostly, we are walking with a long line of ghosts, the ones who visit us in our dreams. 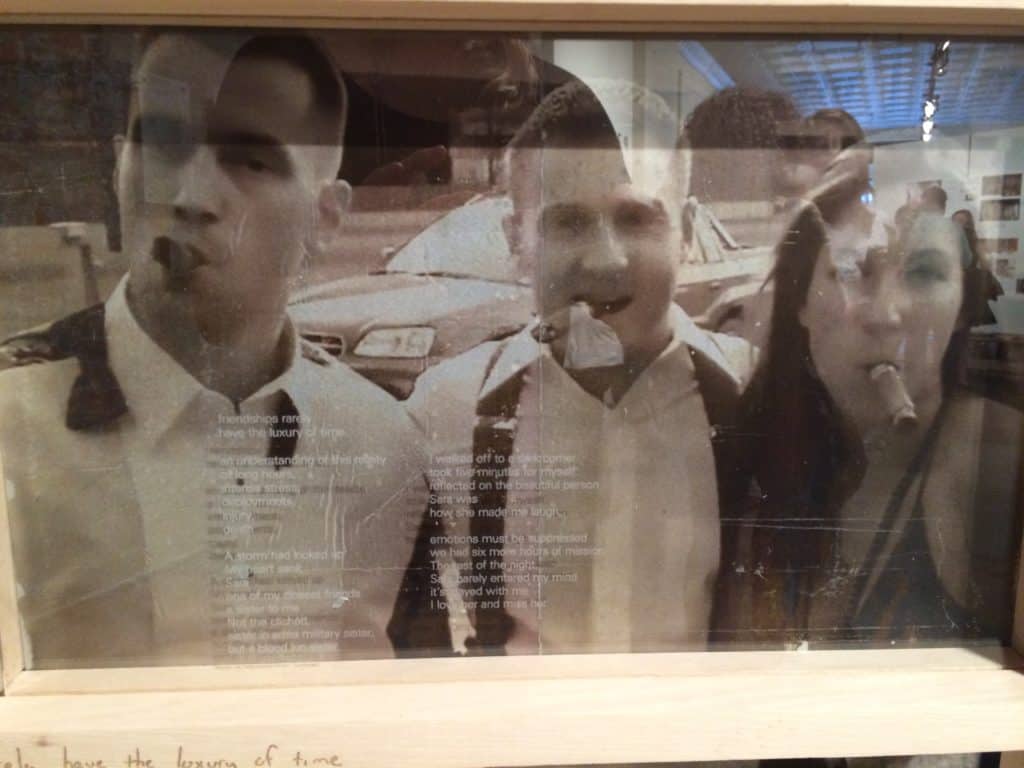 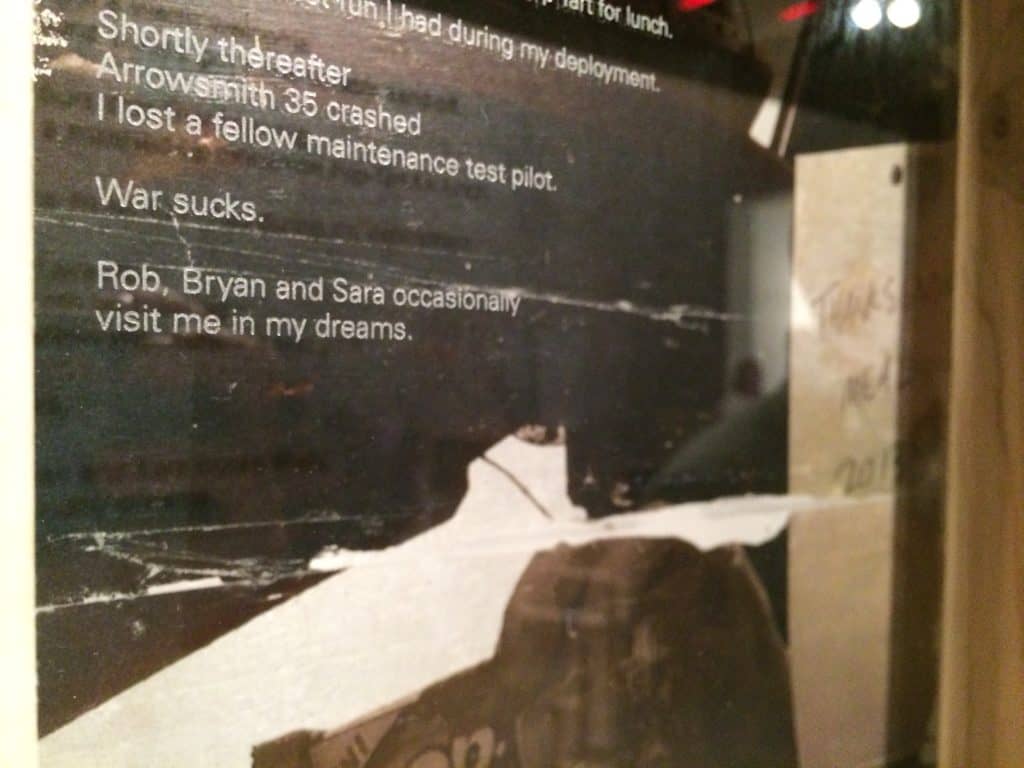 We honor the dead by how we live. 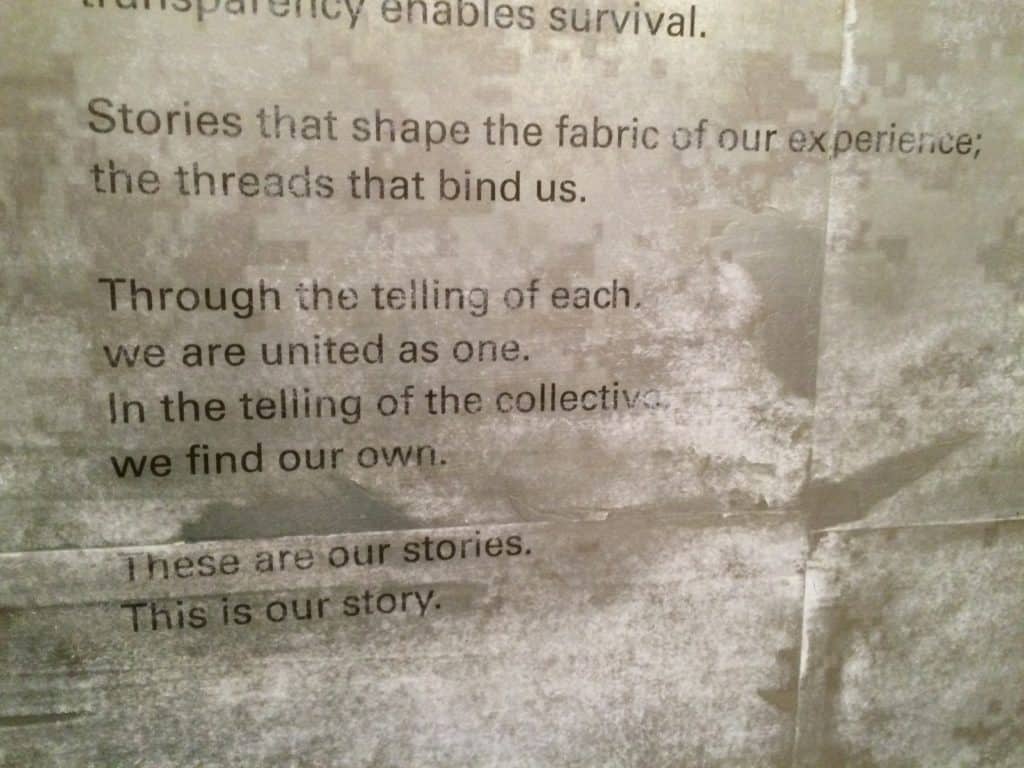 For Jaime, and Andy, and Sarah. And so very many more.

(Thank you dear friends for your support in this extraordinary season of postpartum issues, grief, and exhaustion. I promise some lighter fare here soon.)