The Month of the Military Child ~ The Grace Between

The Month of the Military Child

April is the month of the military child.

I have four wild souls populating this space, but my girl, my oldest, she has born the brunt of the choices we make in a way that is both beautiful and heartrending all at once.

My husband’s last deployment was two years ago.

This one, this one I didn’t think he would survive. (Spoiler, he did.)

I hate watching him pack his bags.

This is the life we live, the one I talk about. Normal is discussing at a picnic whether or not our children will know their fathers when they come home from war and what to do if they don’t. We prepare for awful, ugly things, and then plead desperately with the Lord to prevent them from happening. Sometimes they do, sometimes they don’t. These preparations, and the surrendering, and the pleading, when I let my guard down, even for a minute, they leave me weary, exhausted, worn.

And yet, until December of 2013, I never considered what the preparations, and the pleading, would do to my daughter. I should have, I know what they do to me.

On December 17, 2013 a Blackhawk crashed in Afghanistan, killing 6 and wounding 1.

Mercifully, the Husband called me before I saw the news, called to tell me that he and his soldiers were safe.

Because I was the Family Readiness Group leader, I was tasked to initiate a phone tree notifying the families that, while a great tragedy had occurred, there would be no knock on the door for them on this day.

In my haste to alleviate the fears of my fellow spouses, I failed to see my daughter, ears perked, absorbing the information I was spilling out in such a hurry. And so, after the first few round of phone calls were complete, I heard her pipe up from the back seat of our raggedy minivan, my six year old in a plaintive voice.

My throat thickened with unshed tears.

Because sometimes I don’t know what to say.

Most times we talk about why her Daddy does a job like this. (Husband is a medevac pilot, tasked with moving wounded from the battlefield). Mostly things about being brave, and wounded soldiers, and they need him. And I rest my chin on her curly cloud and swallow down the shards of my breaking heart.

Because maybe on days like today, the why sounds hollow even to me, me who loves this country, and this flag, and the soldiers who carry it.

The words are never enough.

But this girl, my first babe, she needs an answer, I need an answer, and oh the gospel it fits in the spaces I can’t fill.  I tell her, I tell her that I can’t promise he won’t.

And we would be so very sad. And it would be the hardest thing we could ever do in this lifetime. But we would not be alone.

We would not be abandoned by the One who loves us, and that would be enough.

That would be enough.

It is hard truth to tell a six year old that Daddy would be in heaven and we would live, and maybe one day live well without him. But I choked out the words and simultaneously pleaded with the Lord to bring my Husband home.

And so He did. 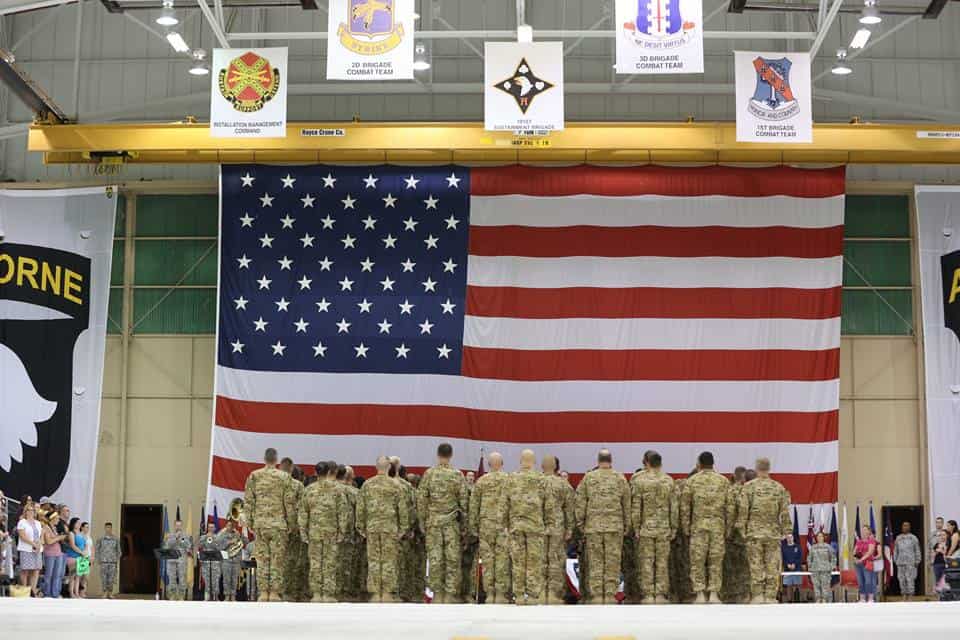 But even the homecoming is bittersweet, because while our prayers have been answered four times over, so many others have not. 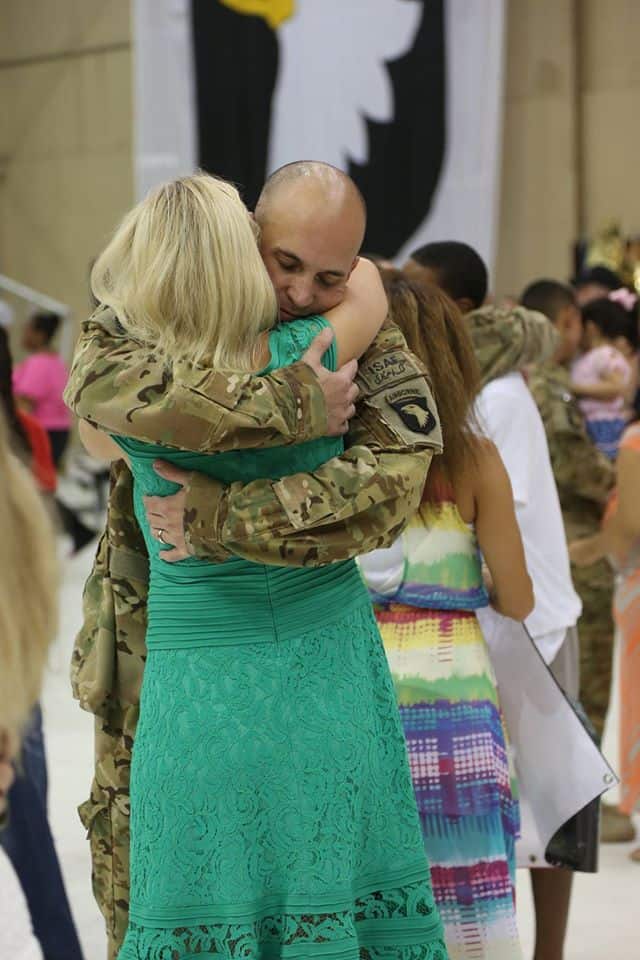 My girl, she lives whole lifetimes in the months her daddy is gone, this military child who has endured three deployments,  five moves, three new siblings, and countless new friends with dignity and depth of spirit.

It’s taken me a moment to be grateful for these opportunities to share the gospel with our girl, and maybe I’ll always wrestle a little with the guilt that comes from choosing to live this life with our children … She’s older now, still reeling a little from the latest move, and we weather it together, because frankly, I’m reeling too. 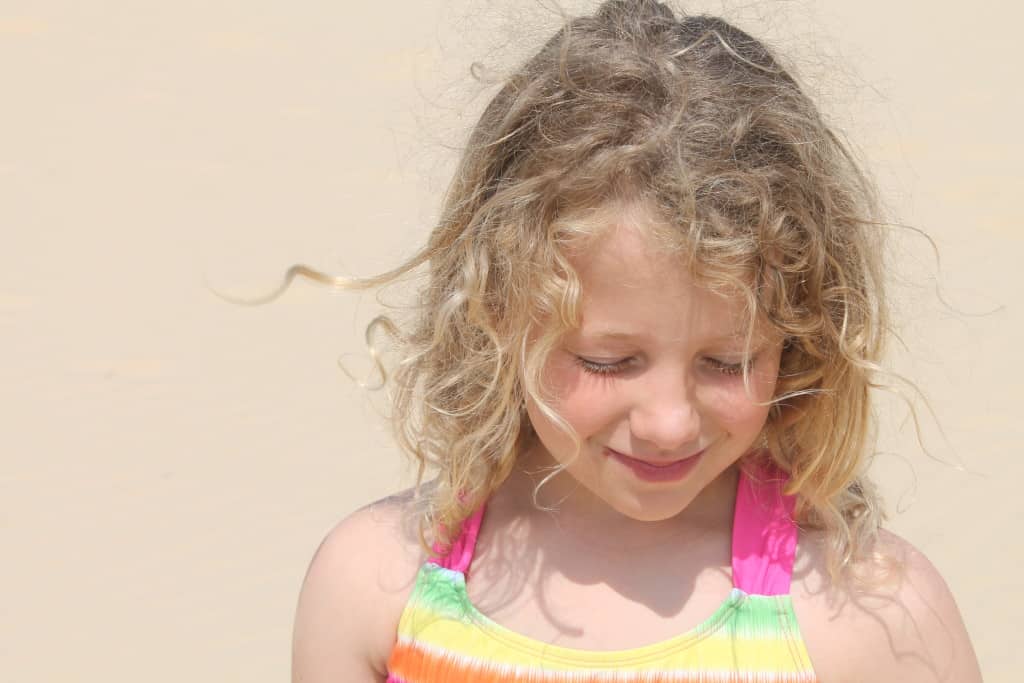 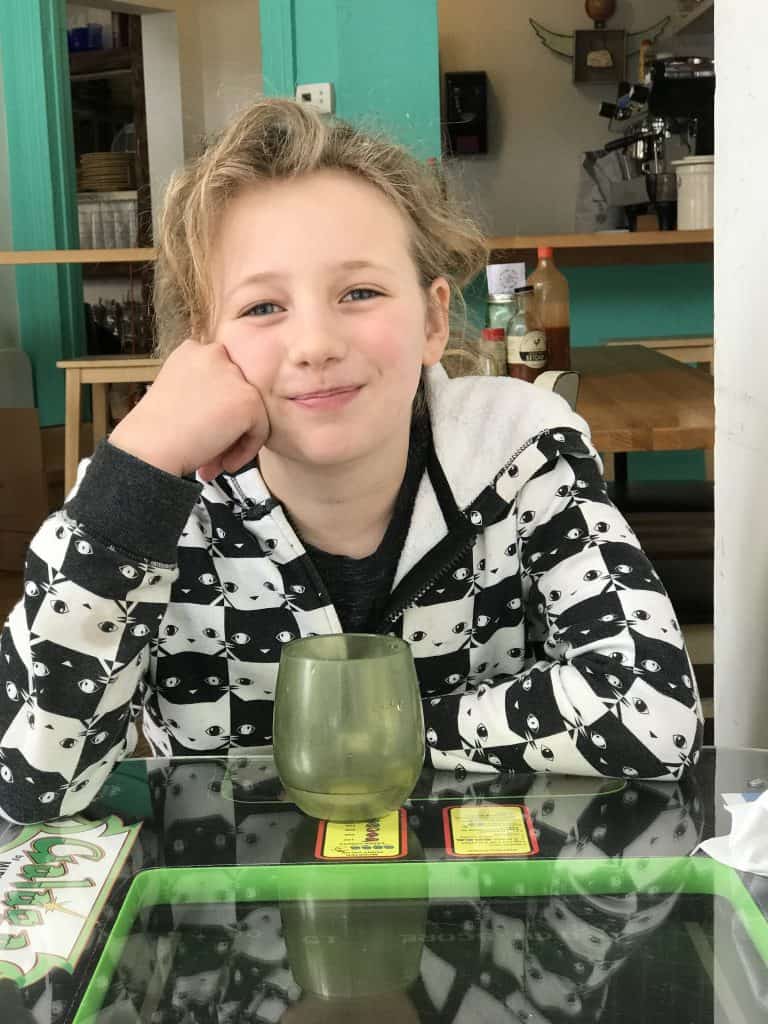 And for this girl, this military child-for all our military children-I am all gratitude. For them, for grace, and for the gospel to see us through.

So wear purple. Celebrate them. Support them.

Maybe just give a kid a hug who isn’t quite sure if mom or dad will make it home.